admin
News, Uncategorized
No comments yet

TEAM Systems, a Compilator company has been confirmed as the title sponsor of the Tyre Trade Awards 2019, which will be announced at the Irish Auto Trade Awards, at Citywest Hotel and Exhibition Centre, Dublin on Saturday Night, October 20. 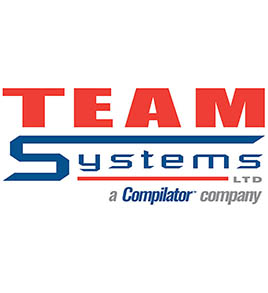 The 2018 winners were Bridgestone, Mileage Tyres and Togher Tyres, who will all be fighting hard to hold on to their respective titles.

Now part of Compilator, the market leader for tyre trade and fast fit software solutions in Northern Europe, Team Systems is sponsoring the Tyre Trade Awards, at the Irish Auto Trade Awards for the second consecutive year having sponsored the 2018 awards.

More details in the June edition of the Tyre Trade Journal out next week.

We use cookies to ensure that we give you the best experience on our website. If you continue to use this site we will assume that you are happy with it.OkRead more